Swedish country singer/songwriter Hicks has married his long-time girlfriend Ulrika Tsilichristos in an intimate ceremony this past Sunday, August 16th. The couple will honeymoon in Crete. The video for Hicks “I Belong To You” was released on Monday.

This past Sunday, August 16th, 2015, Swedish country rock singer/songwriter, Hicks married his girlfriend of seven years, Ulrika Tsilichristos, in an intimate ceremony. Ulrika is the subject of Hicks’ current US single release, “I Belong To You.” The ceremony took place at Nacka City Hall.   The couple will honeymoon in Crete (Greece.) 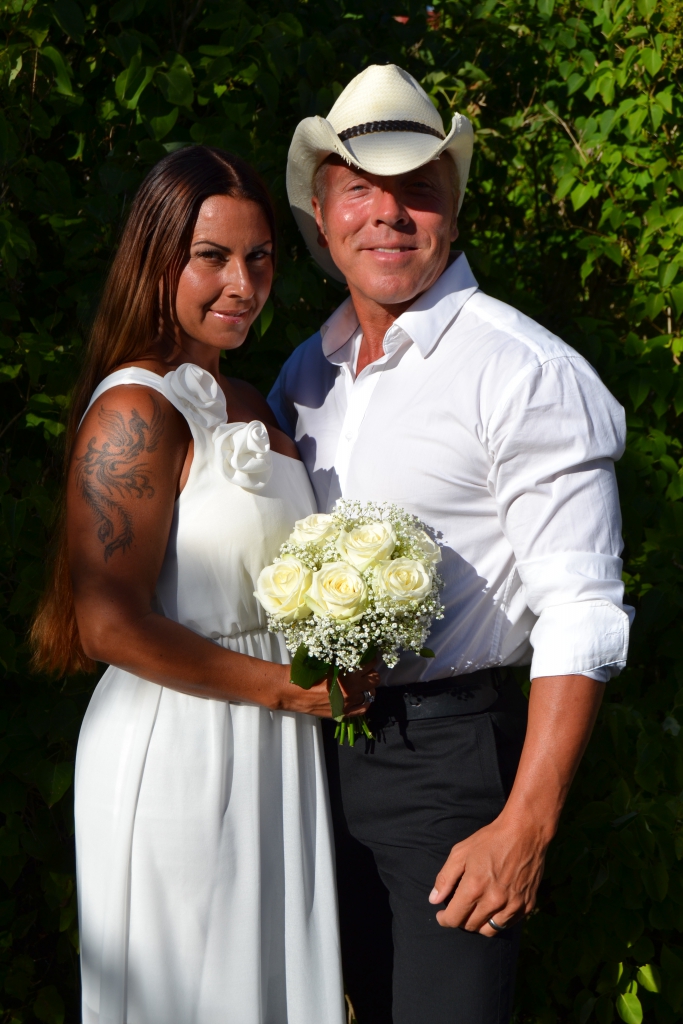 “We just wanted a very small wedding. So it was just the kids, Ellie and Minos, and some very close friends,” Hicks said. “We’ve been together seven years so it was about time. We’ve known each other almost fifteen years, and there’s always been chemistry between us. That’s what I sing about in ‘I Belong To You..’ …How things sometimes don’t work out for different reasons, but then when you see each other again, you just know… that I belong to you.”

About the Author: Christian Schneider